Subway Simulator 3D will bring you the exciting experience of a real subway driver. The game is built with the idea of realistically simulating subway driving, from how to drive, what tasks to do, and the difficulties you will have to face. Surely you will not be able to find a better opportunity to try an exciting job, to see if you are suitable for it or not. A bunch of new features is updated in version 3.9.2. The unique gift that all gamers have been waiting for has arrived is the appearance of 2 super new and super modern subway trains. The electronic subway is the most modern train in the game; its design and features are no different from a train from the future through space.

The second one is R211, with the route going straight to the prosperous New York City. In addition, you can now optionally change the number of your carriages. The game’s large memory problems have also been fixed. 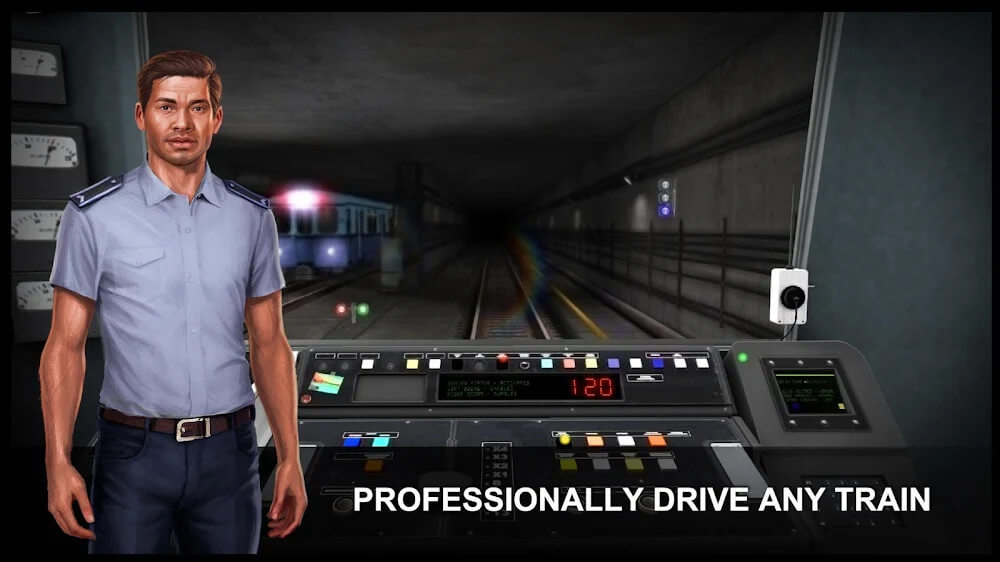 The way to drive the train and the rules to be grasped in Subway Simulator 3D are no different from what happens in reality. The train will move according to your chosen route, so you must choose the train and destination. Use the brake when you want to stop at train stations to pick up passengers. Then use the lever to control the speed of the train.

In addition to the basic steps, the game also gives you some other interesting actions, such as opening/closing the door when receiving guests, turning on the lights when entering the cellar or when it is dark, changing the mirror to see the situation. You also need to constantly monitor the map to see the next train station and adjust the appropriate speed for your train. 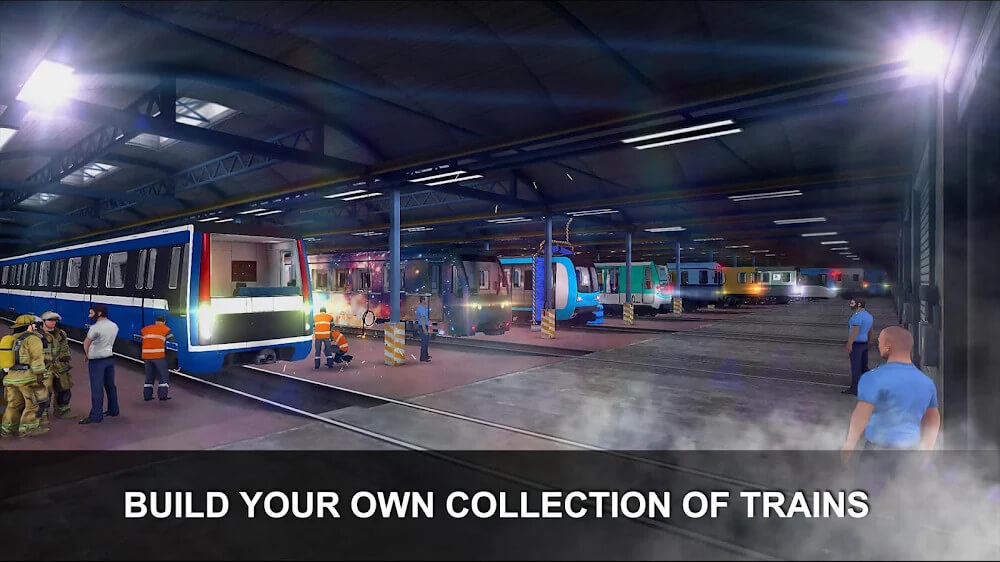 Strictly following traffic rules is an essential principle in any driving simulation game, train, or vehicle. In Subway Simulator 3D, you need to run at the allowed speed; running too fast will get you fined. When moving to stations, tunnels, etc., you need to obey the signs, as well as the pre-installed signal lights. Obeying traffic laws correctly during each trip will help you get more rewards at the end of the journey. 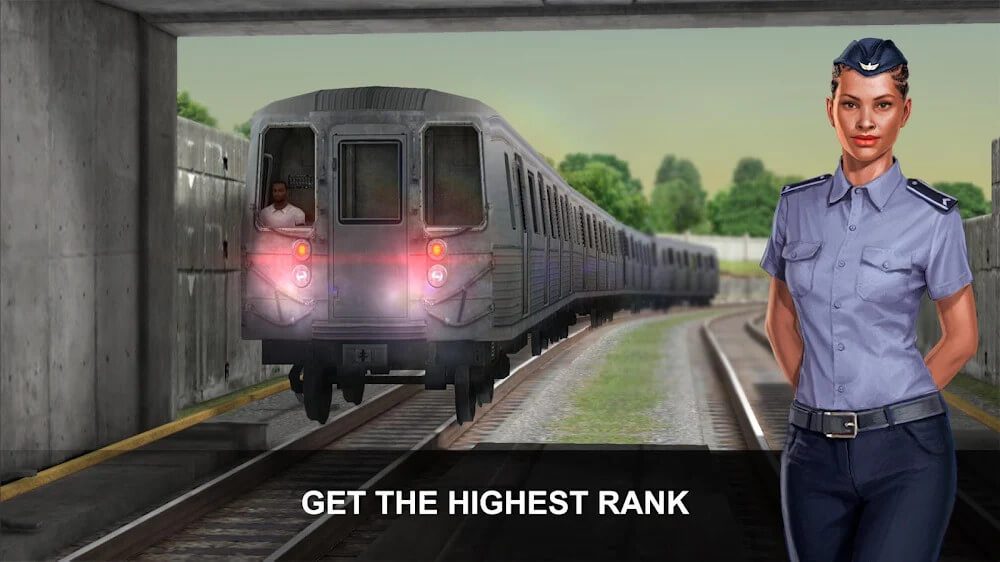 Diversify your experience by changing trains and routes frequently. There are many different ships available in the store. Accumulate bonuses from completed routes, or participate in quests, then use them to buy yourself the most modern subway trains. You can also use the money to upgrade equipment in the ship and change the color of the ship at will. Then unlock new routes to diversify your experience.

3D graphics make Subway Simulator 3D incredibly realistic. Images of massive ships and passengers, signs, signal lights, etc… are reproduced no different from reality. Your route is very diverse, so you will also see different views, and all of them are dreamy. Focus on ensuring the safety of each train, but you can also slow down and enjoy the surrounding scenery on your journeys. 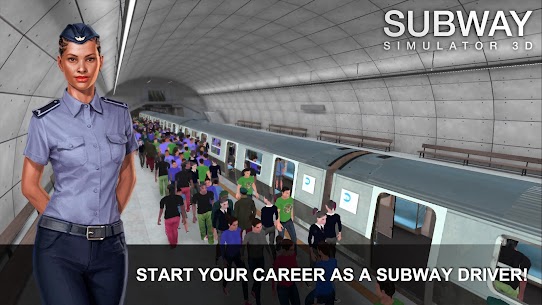 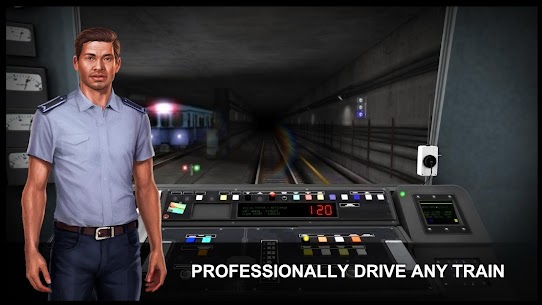 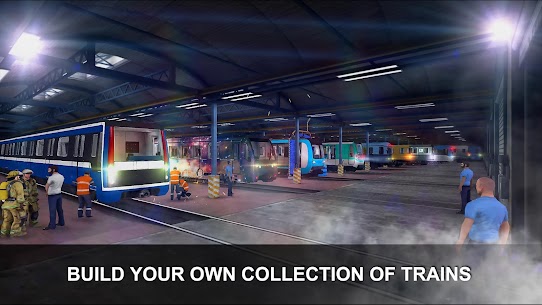 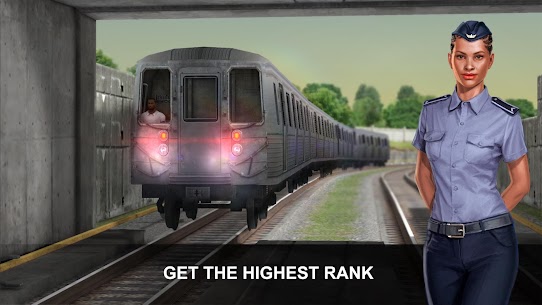 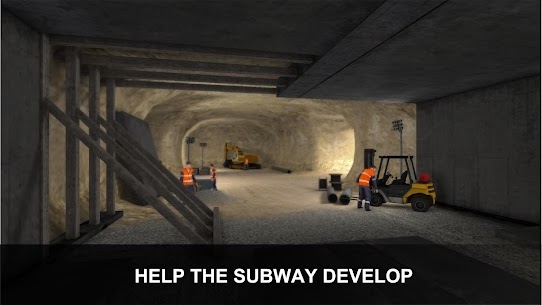 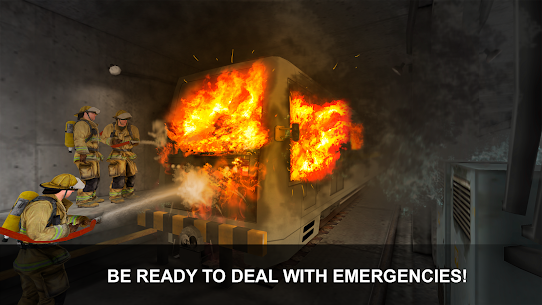