RPG Asdivine Cross is an exciting adventure role-playing game with the task of destroying enemies under the guidance of the gods. You will play Harvey 1and start the adventure with the trio of heroines. In addition, you will interact with your companions and develop a better relationship so that you can help each other destroy the enemy. This new game will bring you unprecedented exciting experiences. 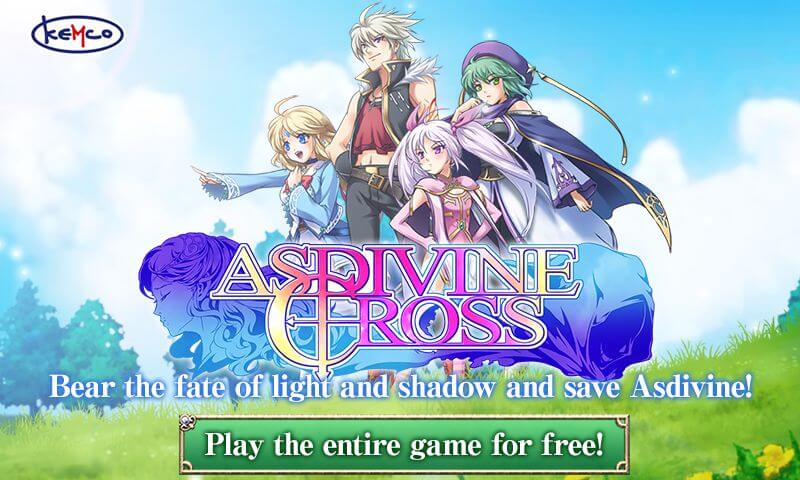 FASCINATING STORY FOR YOU TO ROLE-PLAY

Harvey is a member of a group of outlaws known as the Watchers. He was caught while trying to loot the prime minister’s mansion and was locked in a dungeon. After being captured, in that dungeon, he struck up a conversation with a young woman, and he learned the unexpected truth that she was also the princess of the castle where they were being held. Harvey doesn’t believe her words at all but can’t leave her alone and assists her in her escape. At the same time, he’s also working to find out if she really isn’t the impostor she’s being accused of. 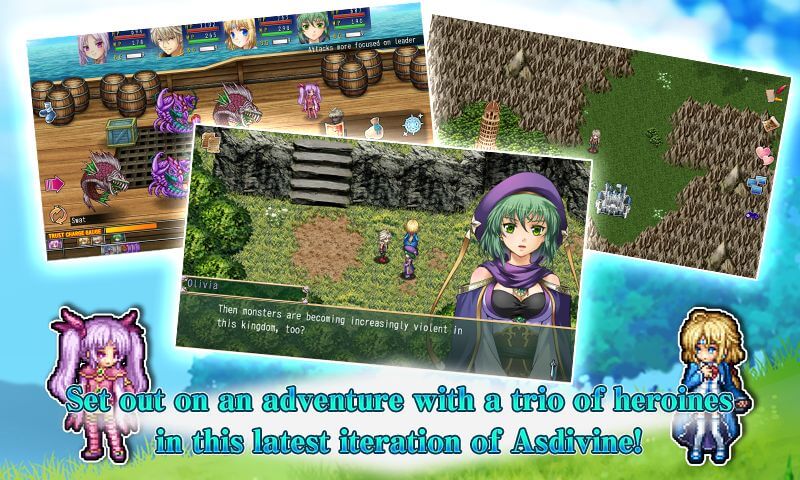 DESTROY THE SWARM OF ENEMIES TO DUST

You’ll either fill up with Trust Gauge or combine spells and skills to create powerful combos to knock enemies down in no time, or you can use some intuitive moves to hit enemies. Added an auto-battle function that covers a variety of tactics for you to combine and use in battles. You can learn both spells and skills that your enemies use easily, such as the heroine Lucile who can earn over 200 types of whopping to use on her own. 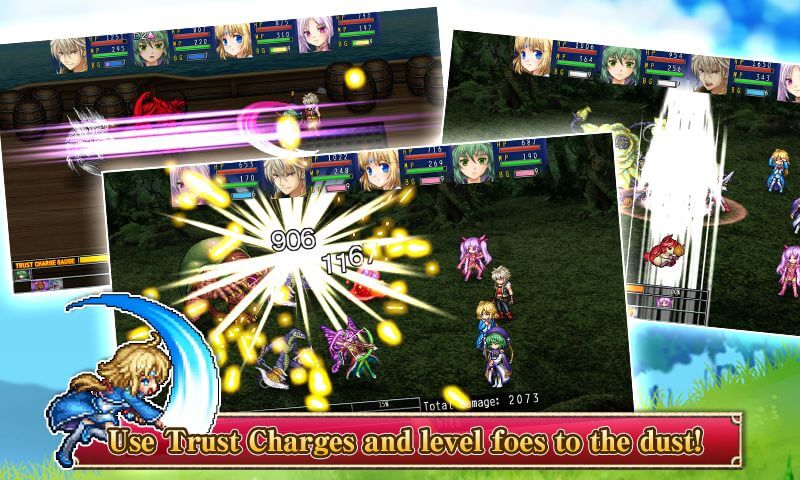 SOME ADDITIONS IN THE GAME 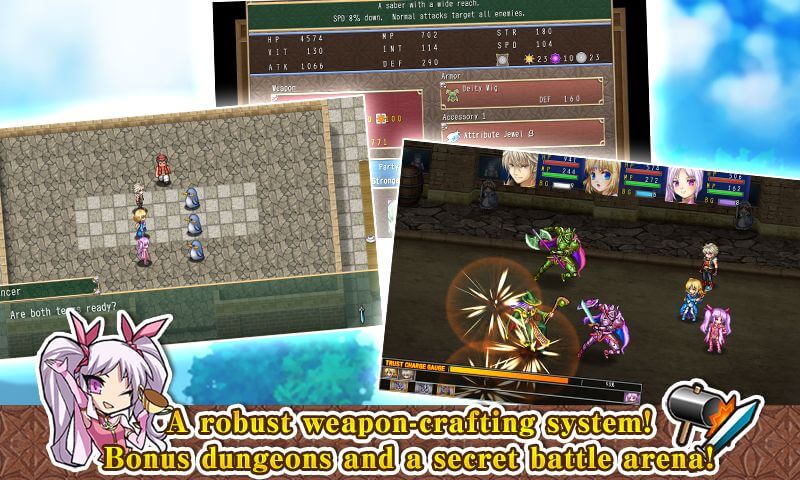 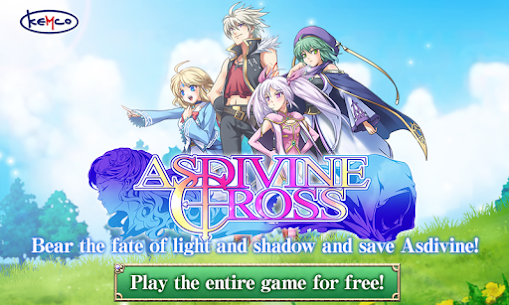 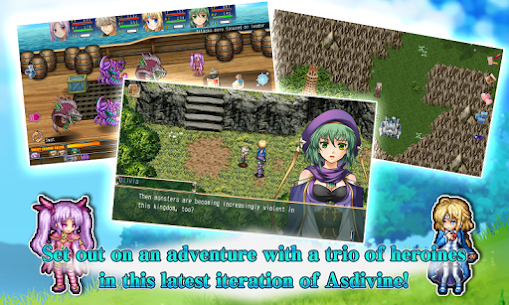 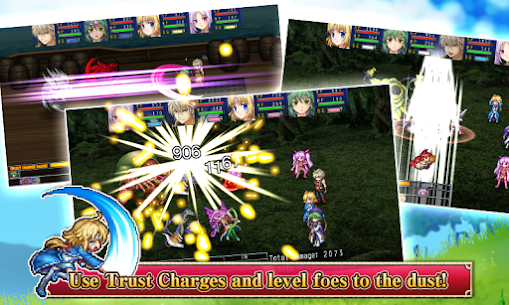 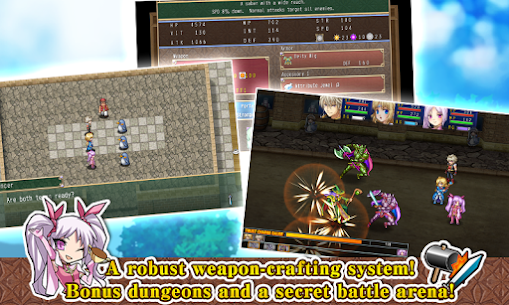 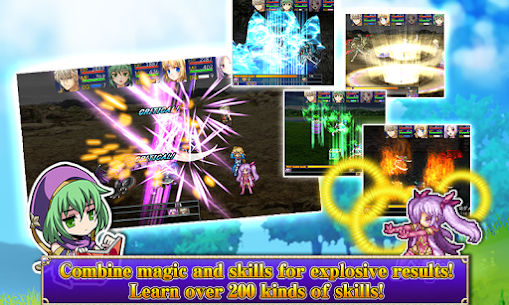 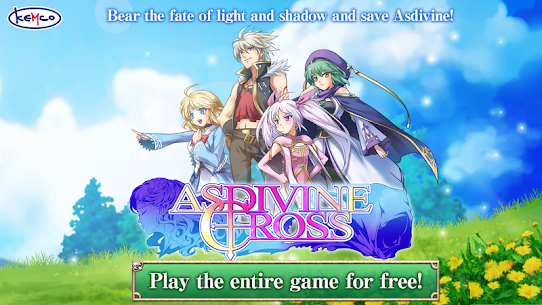 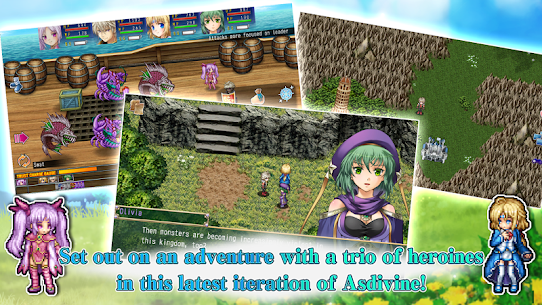 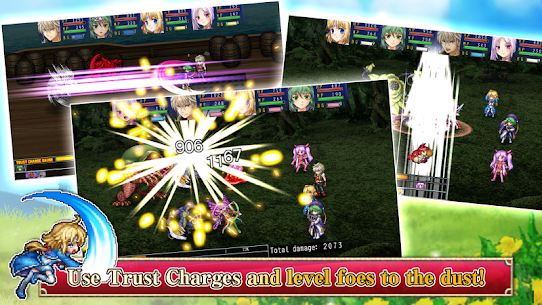 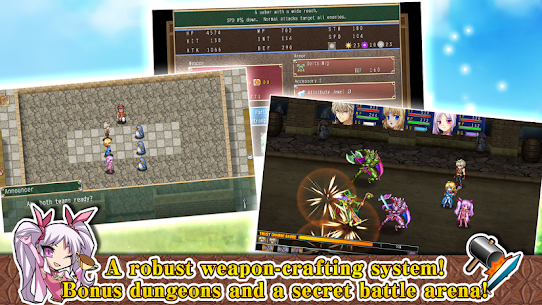 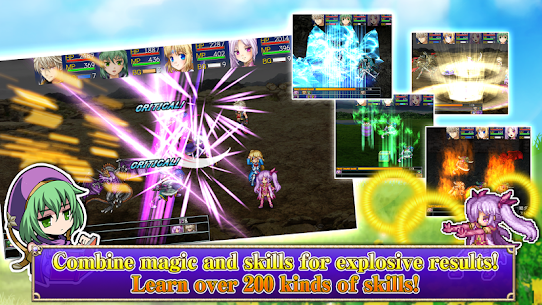