LET’S EAT LOTS OF SWEETS WHILE WORKING ON THE FARM♪ Actually, I wasn’t very familiar with Rilakkuma, but when I played it, I was instantly captivated. I wonder how I managed to live without knowing this until now. It takes time for crops to grow, so you can play idle! Play for a little time and be healed ♪

Anyway, it won’t start unless you grow crops, so let’s plant more and more! The number of fields that can be set increases as the level rises. The operation is easy, when planting crops, simply place your finger on the icon you want to plant and slide your finger to the desired location. You don’t have to use as much force as you do with the drag.

When harvesting, just trace the target with your finger, so it’s easy ♪ Feeding animals is the same method. The characters will do the watering for you, so all you have to do is wait. The arrangement of rice planting right next to the strawberries is also very attractive to the farmers.

RESPOND TO REQUESTS AND GET EXPERIENCE POINTS!

As I touched on above, I get requests from my neighbors saying, “Please give me this crop♪”. If you can answer the request, you can get money, experience points, and hearts. When three hearts accumulate, they will be exchanged for gifts, which will be delivered in about two hours. The contents of the present are money and items that can be used to decorate the farm. You can refuse difficult requests, so let’s increase your level by actively doing what you can! 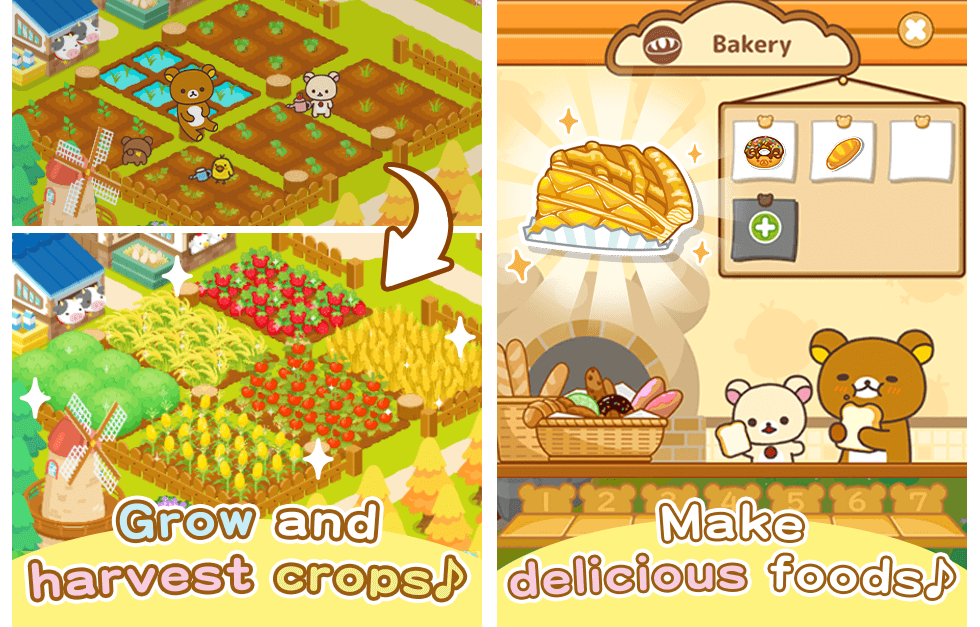 WAS A PARADISE CALLED A FARM WHERE CUTE VIOLENCE EXPLODED?

As someone who didn’t know much about Rilakkuma, I fell into a swamp when Rilakkuma used honorifics! I like honorific characters, so my likability explodes immediately. Then look at the image on the left. The little cosplays in the store are so cute… Just wearing a hood, but the potential is too high! The interaction between the characters is also heartwarming, and I feel the mental detox effect… At the moment, there are no avatar-like elements to dress up the characters, but I hope that they will be implemented in the future.

HEALED BY THE HARMONIOUS CUTENESS OF DECO AND CHARACTERS MAX!

Although it is a simulation game, the decoration of the site also exists in this work. Most of them are cute with natural tastes and soft forms that do not break the world view. Depending on the deco you have installed, when you tap it, the character will come to you and react, which is very nice. The left image has only two chairs, so it looks like this, but if there were four, would everyone have gathered? I will definitely try it in the near future.

It has already been confirmed that another character is sitting on the swing in the right image. I’m not very good at decorating, but when I thought about the motion, I was suddenly motivated! 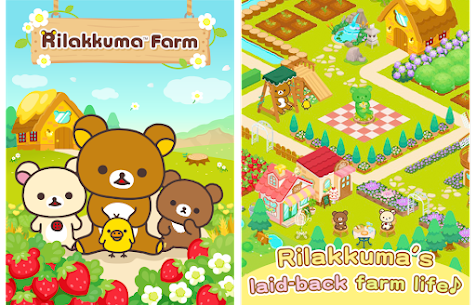 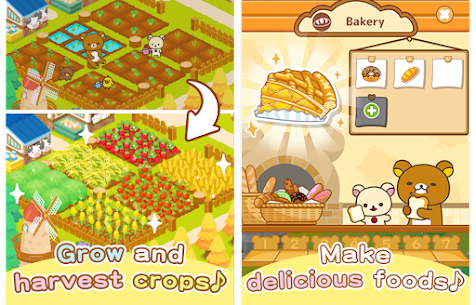 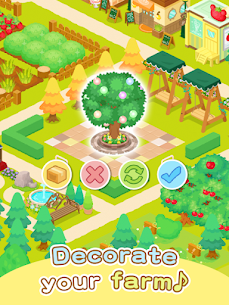 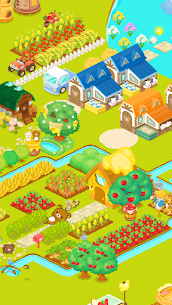 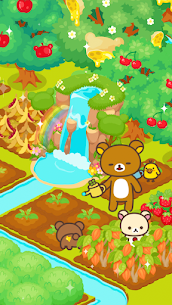 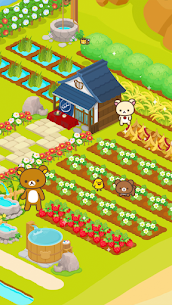 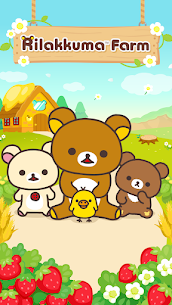 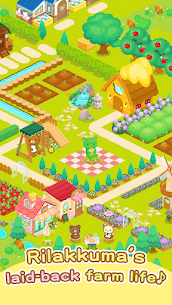 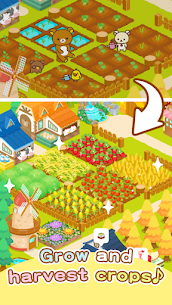 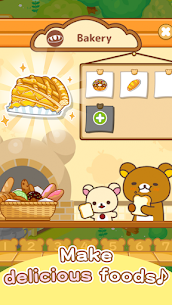