Partial Screen is an intelligent application capable of identifying or helping users effectively with devices with broken or unresponsive screens. It also introduces more advanced features to test any system and gives users more support to comfortably interact with the device as usual. Not only that, it has extensive support for many devices or scenarios for users to customize or take advantage of whatever functionality is possible for the device. 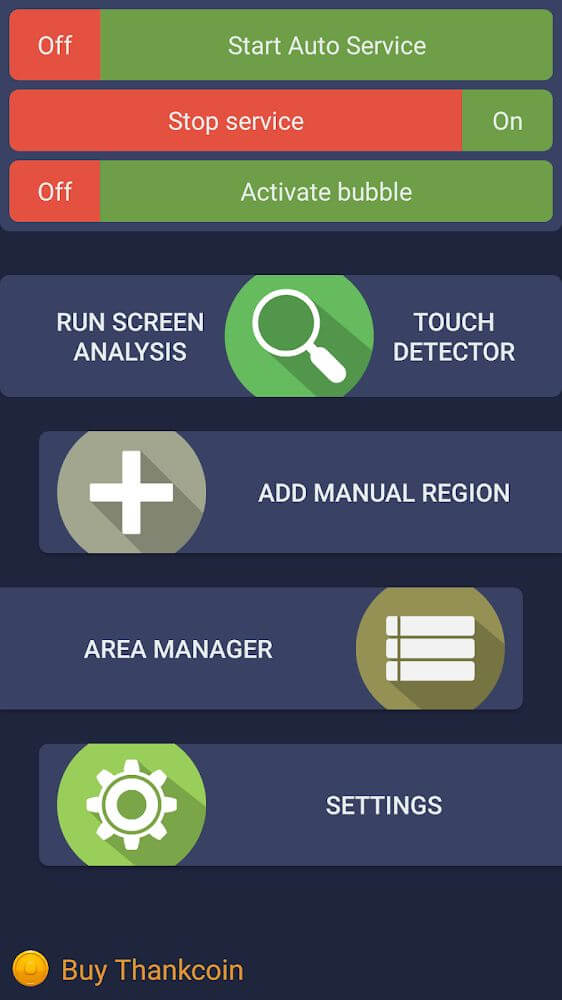 A FLUID AND MODERN INTERFACE FOR FULL CONTROL OR INTERACTION

The interface of the Partial Screen has many advantages and benefits for users with broken screens to interact easily, whether physically or through touchable areas. Its layout is also sophisticated and modern, along with many advanced functions to quickly activate or replace unresponsive areas on the screen. On top of that, it has a lot of customizations in terms of design or layout, and there are many extensions for users to change their personal user experience significantly.

SCAN AND REPLACE THE UNRESPONSIVE AREA THANKS TO IN-APP AI

The scan engine automatically detects and displays unresponsive areas through a detailed and impressive palette of colors that represent unresponsiveness levels. Users can directly replace those areas with certain bubbles to switch between different zones by knowing about unresponsive areas. That mechanism is quite complicated to master, but users can customize everything inside and make a difference to offset the unresponsive screen area. 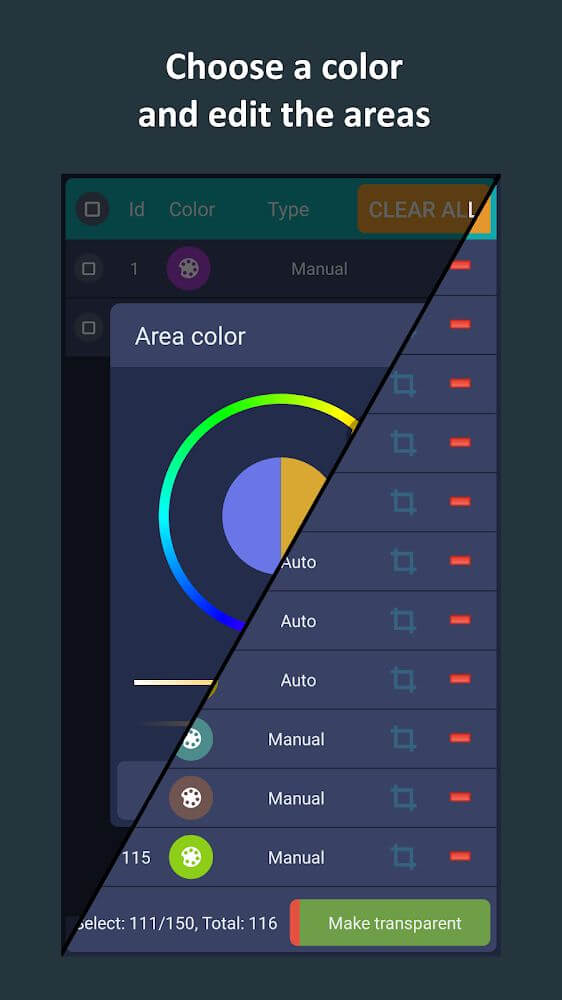 CUSTOMIZE EVERYTHING TO HAVE THE COMPLETE CONTROL ON THE SCREEN

In many cases, users will need to interact with the entire screen, but unresponsive areas will not respond entirely. Therefore, Partial Screen will have wide customization for virtual spots, and users can combine with the phone’s physical buttons for easy conversion with high performance. Thanks to innovative and superior customizations, users can easily cover the entire screen at a large scale or vary the sensitivity level.

CHECK THE UNRESPONSIVE AREA MANUALLY THROUGH THE HIGHLIGHT MAPS

If users still don’t trust automatic scanning, they can manually search for unresponsive areas by drawing on the screen. The app will bring up a dark drawing board, and people can directly draw on any areas to detect unresponsive spots and test the screen’s sensitivity. Based on the results, they can directly install or replace certain functions to regain complete control of the screens even if they are badly broken. 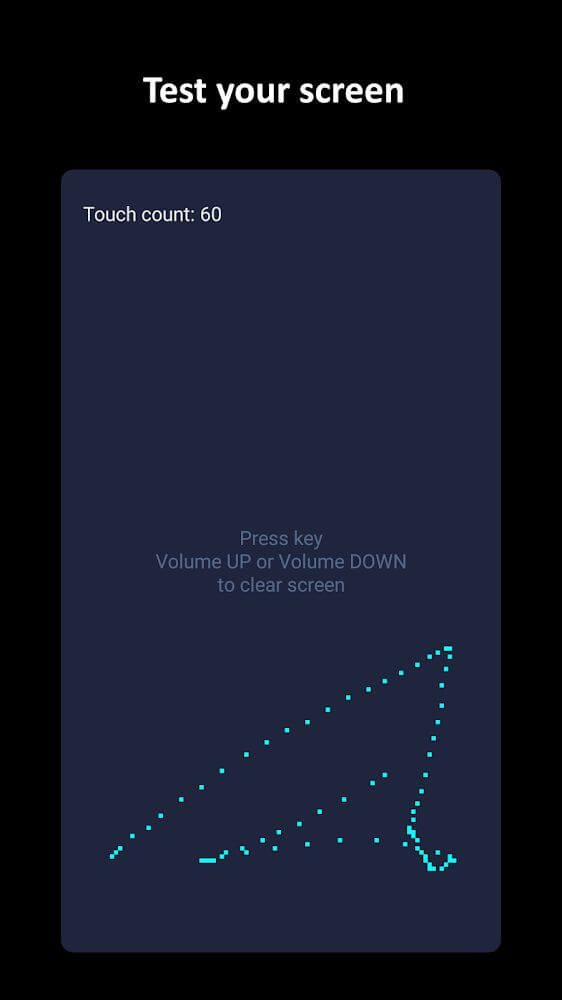 BLOCK ANY CONTENT FROM TOUCHING THE SCREEN WHILE CHILLING

While the user is relaxing, the screen may go crazy, and out of control, so the Partial Screen will introduce more functionality to lock the screen from interactions. That function is beneficial for people who often watch movies, and they can activate it through the physical button or the built-in function in the notification bar. Thanks to it, users can comfortably do anything without fear of being severely affected by the broken screen or going crazy while losing control.

Many users often use screens with rounded corners, and the app will have more features and customization for agile compatibility. Furthermore, users can place no-go zones on the phone’s sidebars and adjust their width to ensure that fingers don’t accidentally touch them. Everything has a lot of changes or expansions and promises users all the potential needed to control the screen effectively if it has a problem.

Partial Screen is a savior for users who have a broken or unresponsive phone as before. It also comes with rich support for many phones and adds creative and flexible personalizations to change things up. On top of that, it will always automatically scan and update changes in screen responsiveness periodically so that users automatically respond and take back control. 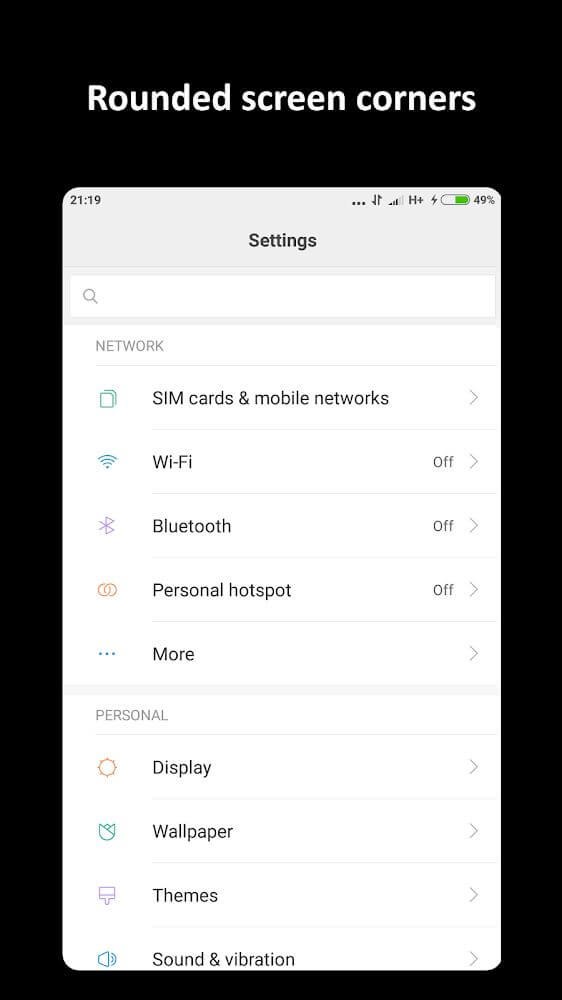 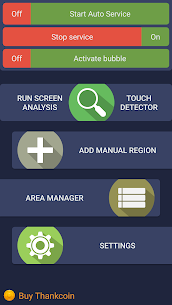 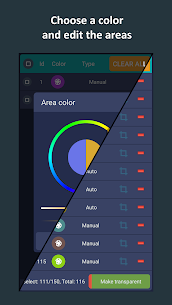 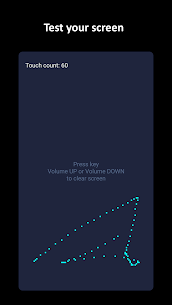 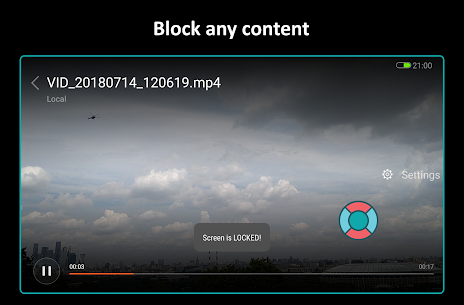 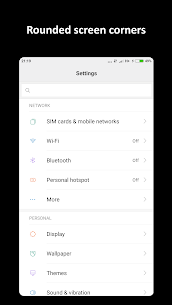 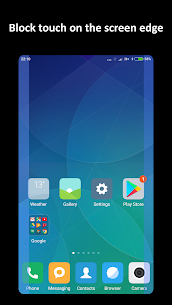 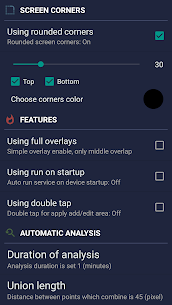 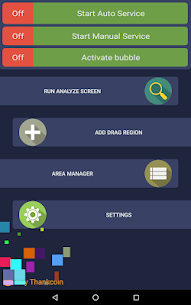 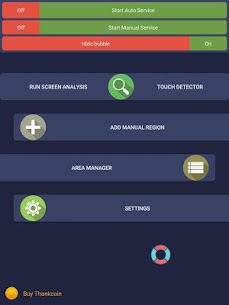 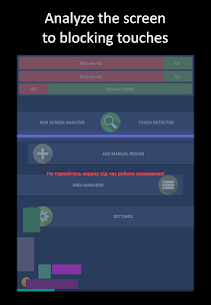