FINAL FANTASY DIMENSIONS is a separate spin-off in the main series, so its content, characters, and storyline are entirely new for players to enjoy. In addition, it uses a familiar graphic concept, showing the classic and nostalgia of the top RPGs of the past. Even so, its contents are all high quality to immerse players in a creative journey of story and fierce battles scattered around the world.

AN ARDUOUS YET FASCINATING JOURNEY

The player’s journey will involve many elements in a captivating fantasy world, and FF DIMENSIONS has designed everything to be nostalgic yet tightly interconnected. Meanwhile, the overworld will contain many random dangers in each encounter, making the path choice complicated and completely random. Even so, each location that players go through will have great surprises for them, making the journey more exciting than ever. 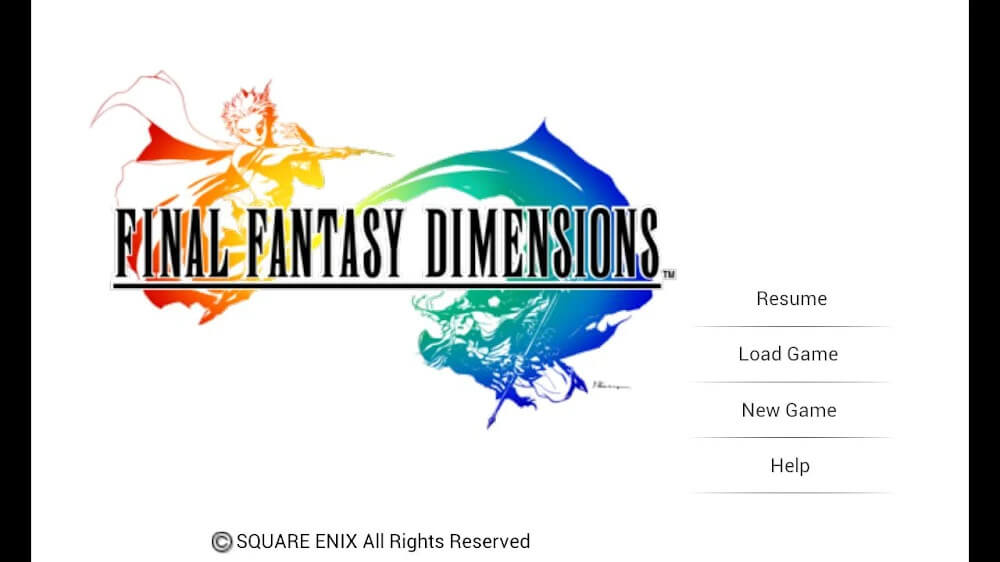 UNLOCK NEW CHARACTERS FOR THE SQUAD

New characters will join the squad as the player completes the story quests, but they will sometimes act independently and separate from the formation. The game’s main combat system is a turn-based strategy, so players must link each character’s ability to achieve the best possible performance. However, the variety of characters will open up many new potentials in tactics, making players more flexible in the future. 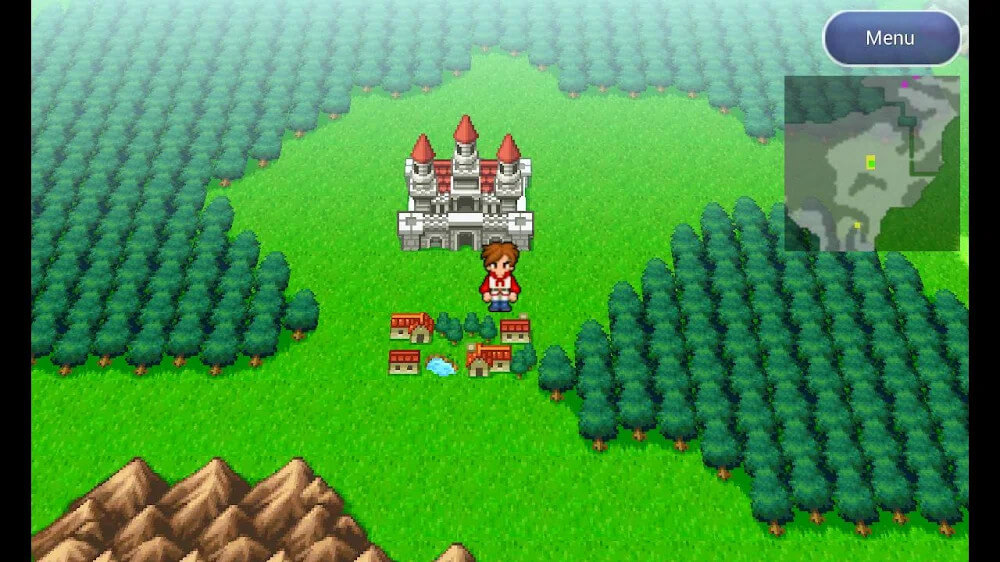 Jobs are a key concept of the FF series, and FF DIMENSIONS enriches player evolution with multiple job options. Each job will offer different skills or fighting styles and give players more options to arrange the main battle formation based on the information of each job. Furthermore, jobs will limit the type of equipment the player can use, allowing other members to have more and better equipment during the journey. 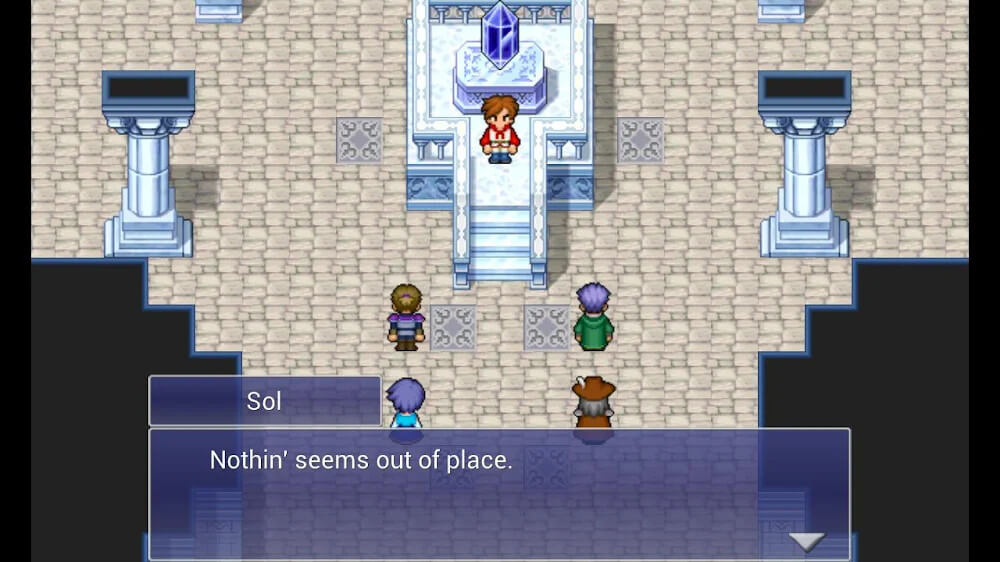 The jobs all come with a massive skill system for players to enjoy creating powerful combos while upgrading and unlocking new variations. The skill system is complex, which is the highlight throughout the game, always giving players many options to develop the most potent fighting styles. The great thing is that players can combine each character’s combos to unleash massive damage attacks on all enemies. Players will occasionally pass through locations that are not part of the main story, and they all have surprises or rewards to delight them. In addition, FF DIMENSIONS sometimes make those locations full of dangers and challenges to enhance their combat performance against many situations. Equipment with useful items will always be guaranteed as rewards, but the drop rate is random with each suitable job currently. 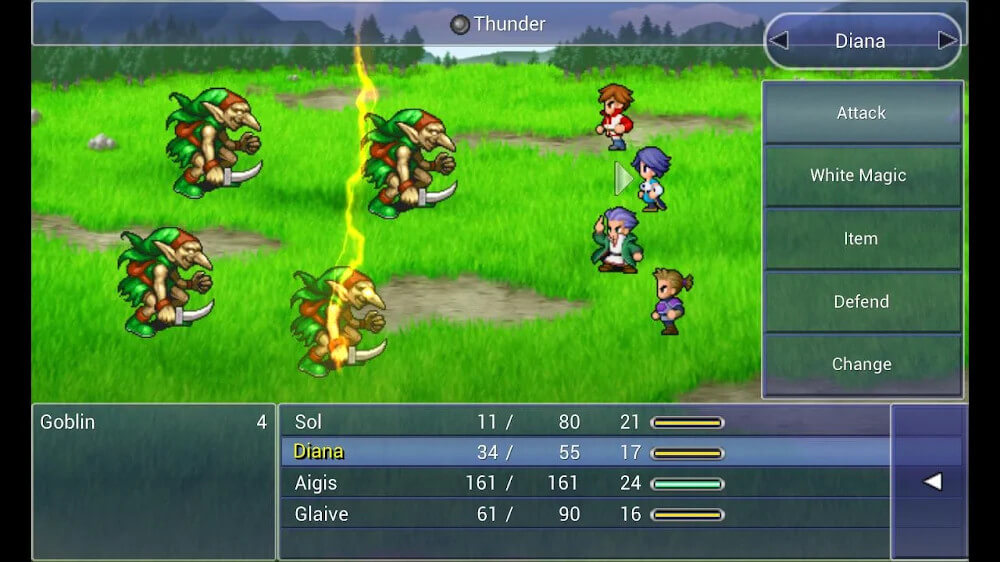 INTERACT WITH NPC FOR HIDDEN STORIES

The player’s story and travels can be more enjoyable by NPCs or side characters appearing in multiple locations. Many have their own stories, and it will sometimes lead to some thrilling quests for players to level up or improve their combat skills thanks to the enemy’s techniques. In some cases, it will even cause each team member to unlock new skills and fully support the player.

FF DIMENSIONS is a game that focuses on character systems, combat, and storyline to give players the most enjoyable experience. Although it uses retro graphics with a nostalgic style, the dialogues or cutscenes stimulate players’ emotions, offering them the greatest experience of the old-school RPG. 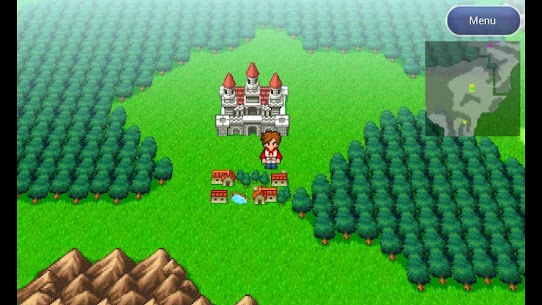 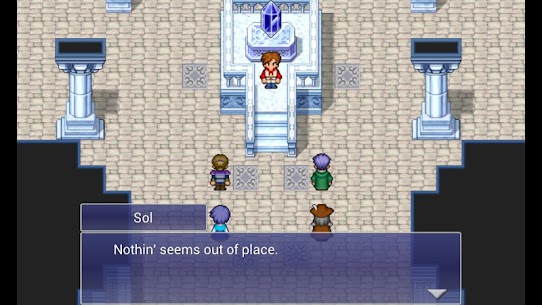 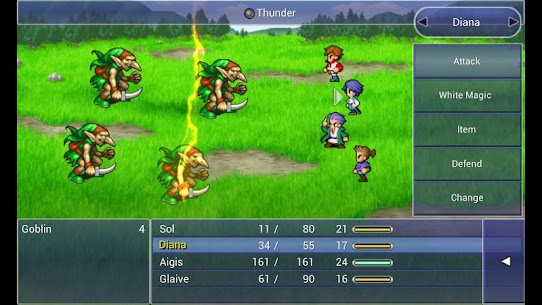 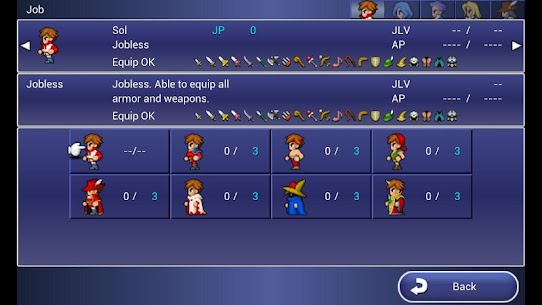 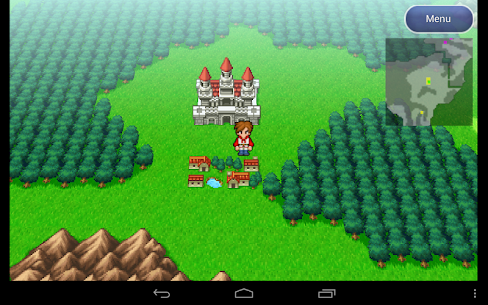 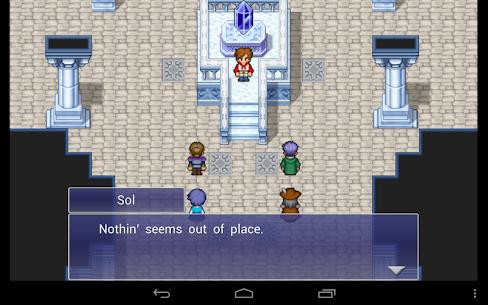 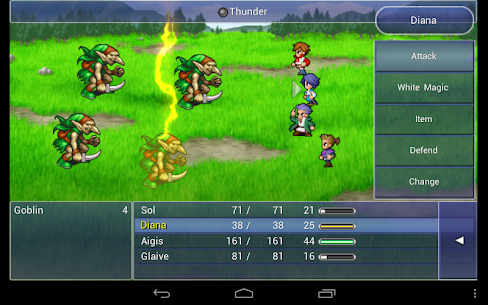 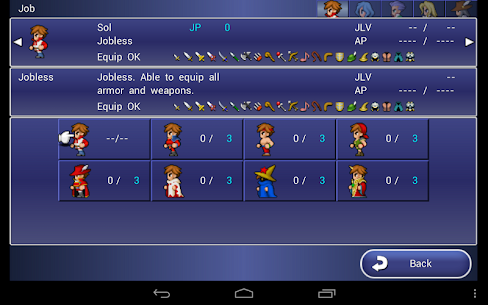 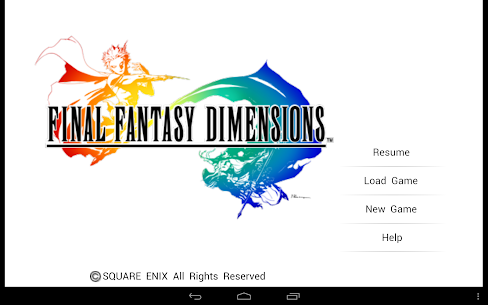