Asobimo Inc.’s massively multiplayer online role-playing game (MMORPG) Avabel, which has captured more than 50 million players in different parts of the world, has returned with a “feeling of a brand new game since debut.” The initial version of the game was made available to the public on July 26, 2013. As a direct response to the many demands made by the community, Asobimo has finally given the game a significant facelift and is getting ready to launch Avabel Classic on October 28 around the world.

The developers have taken the feedback of the fans into consideration and implemented a significant number of adjustments. They have implemented guilds and large-scale cooperative conflicts so that gamers may experience strategic fighting. Players can also fight together in guilds.

They can also engage in combat with one another on a one-on-one basis, in teams, or both. The creators have also made the game easier to comprehend by removing complicated systems and other elements. As a result, even new players should have no trouble getting the hang of it and enjoying themselves while doing so. A whole new stall (kiosk) system has also been created, which allows users to buy and sell various commodities, including weapons, armor, and items. Players also have the option of using the kiosk system to gather goods and further their character’s development. 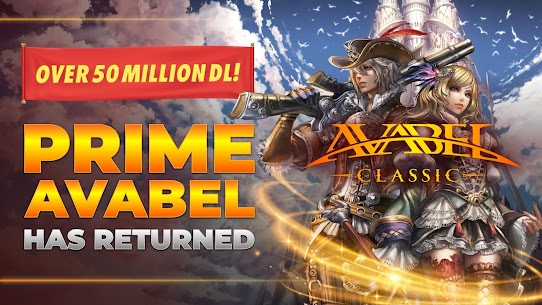 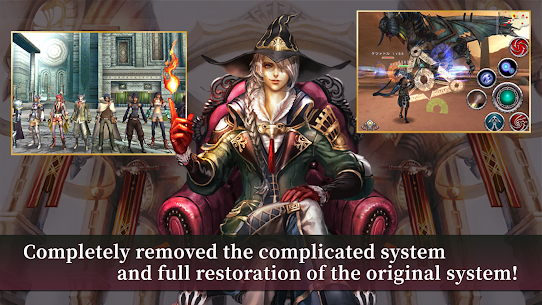 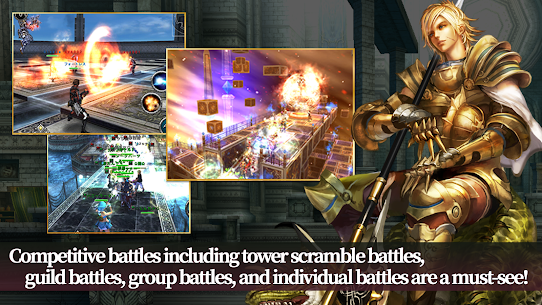 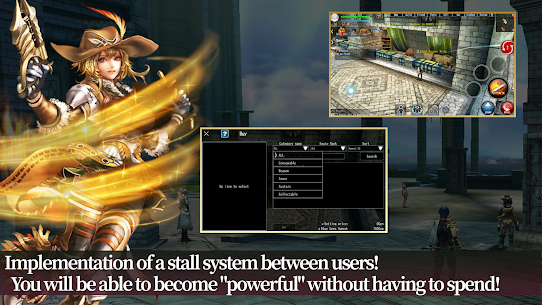 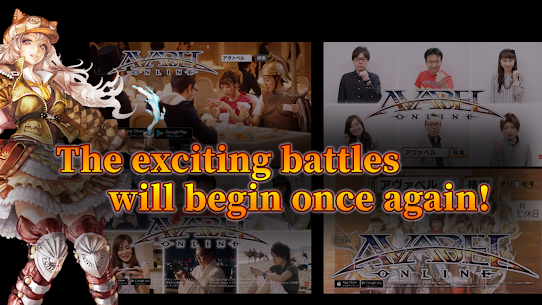