Alien Food Invasion takes you on an exciting adventure where you must stop the terrifying aliens. This is a unique action game; the player will have to control his character to do all the fighting with the aliens. The aliens are going on an adventure to earth to destroy humanity. Let’s make it a failed adventure and make them surrender before all of us. 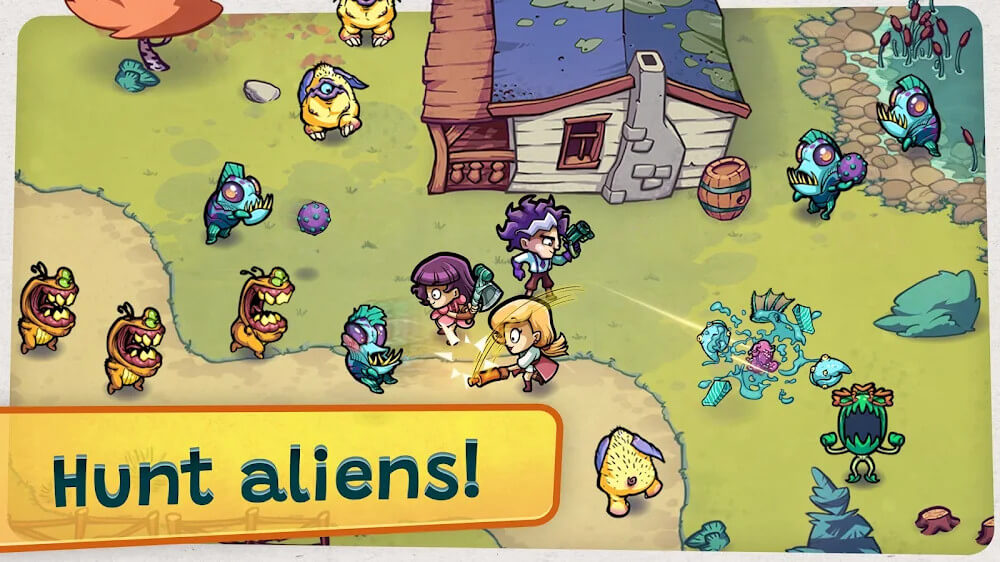 The sky was filled with huge flying saucers, and everyone in the surrounding area was perplexed as to what those flying saucers were. Alien flying saucers were responsible for the strange shapes on the walls of the building. Aliens have expressed an interest in invading the earth and making mankind their slaves. The reason for this war’s failure is that we cannot stand by and see the earth being destroyed. 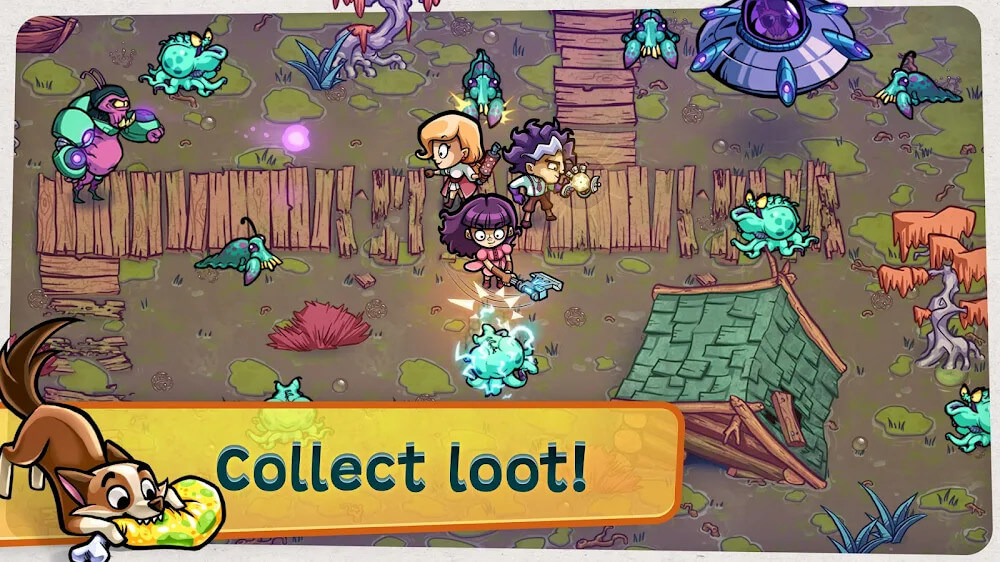 The game will provide us with practical weapons to destroy the aliens, and players will use all those weapons to fight vigorously. Coordinate with your teammates and relatives to find out the core points and weaknesses of the aliens. Every time we destroy an alien, the amount of money we receive will be considerable. It seems to continue to motivate us to destroy them all and push them to a passive position. 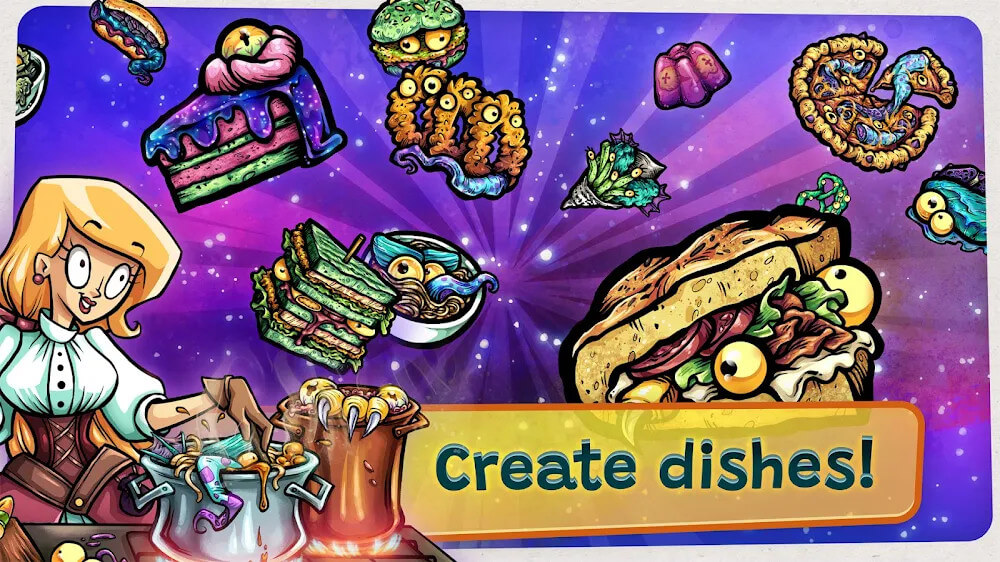 In the game, you have both the task of fighting with the aliens and also making delicious food. These dishes will be an essential factor for you to make money from hungry customers. More interestingly, you will discover many new dishes to contribute to making the menu richer.

Collect more great weapons in the game to supplement us with a large arsenal. Players need to reach the amount of money that the game sets before continuing to the next round. Perform weapons and power-up upgrades to create the initiative for the battle. 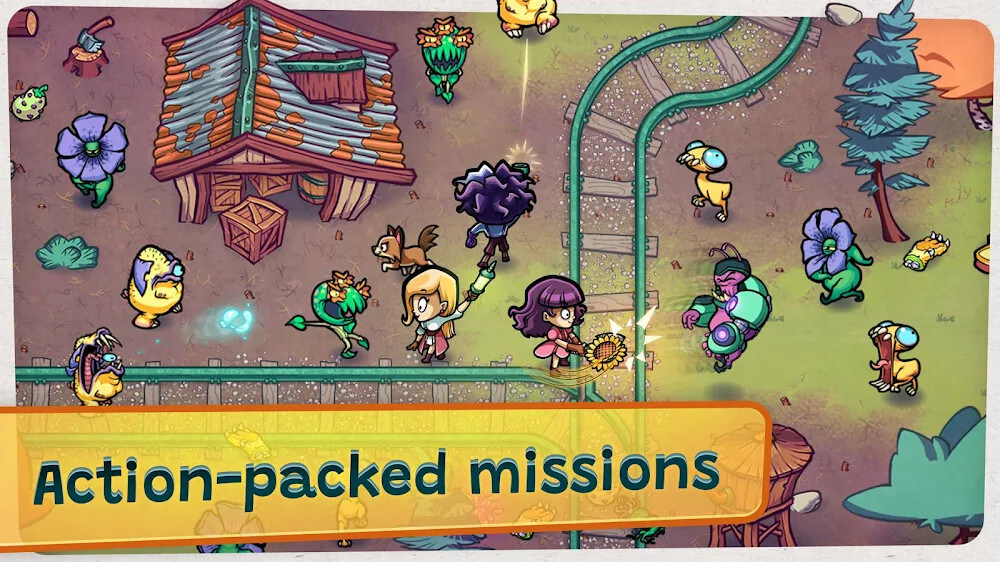 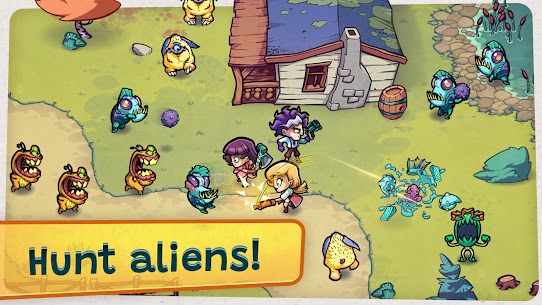 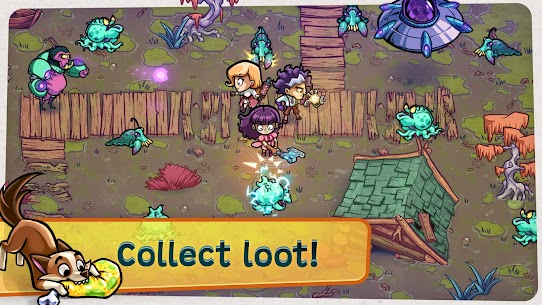 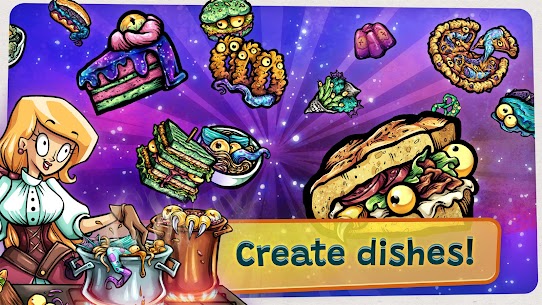 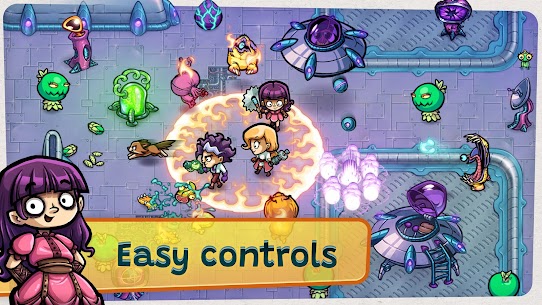 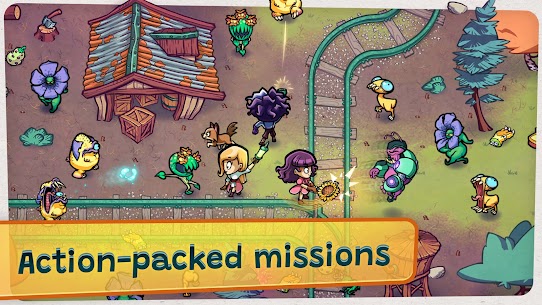 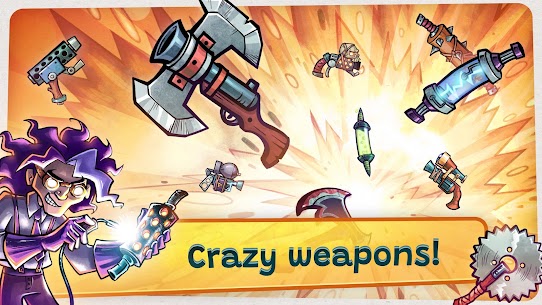 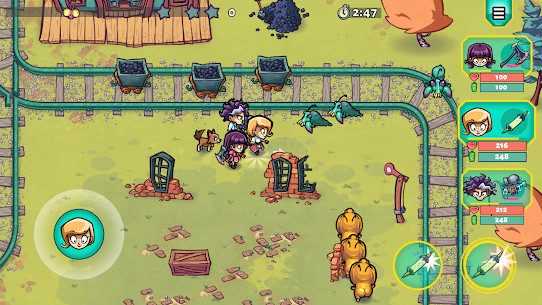 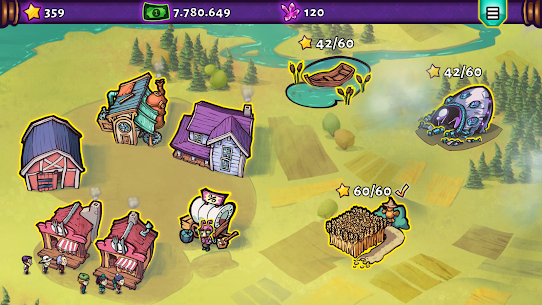